Cecil Beaton was a fashion, portrait and war photographer, diarist, painter, and interior designer. He was also an Oscar–winning stage and costume designer.

At school, he was known for his singing. His nanny taught him the basics of photography and developing film.

He continued his studies at Cambridge, majoring in history, art, and architecture.

His passion for photography developed, and he began submitting his photographs to London society magazines, eventually presenting an exhibition of his work in London.

By 1927, Beaton had established his own photography studio and was regularly commissioned by Vogue magazine.

One of Beaton's earliest clients was Stephen Tennant. Beaton's photographs of Tennant and his circle are considered some of the best representations of the Bright Young People of the twenties and thirties.

In 1938, Beaton was fired by American Vogue when it was discovered that he had inserted antisemitic phrases into an illustration. This scandal significantly damaged his career and reputation.

Beaton was able to resurrect his career during World War II.

He became a leading war photographer, best known for his images of the damage done by the German Blitz.

In the post-war period, Beaton turned his attention to costume, stage, and set design.

He is the recipient of four Tony Awards for his work on Broadway. 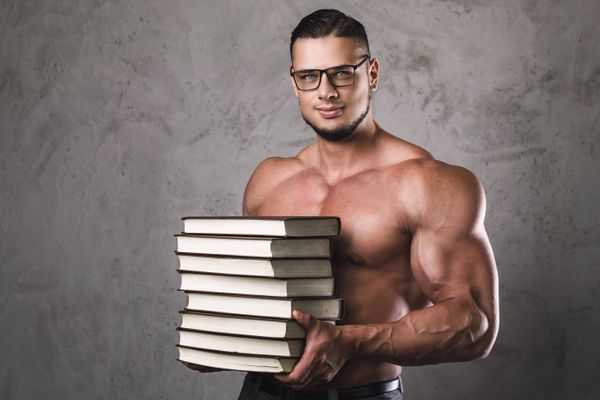